Total number of scholarships awarded varies each year based on class size.

Since 1997, Rush Soccer has invested in developing players both on and off the field. In 2014, Rush Canada Soccer Academy was established and joined the Rush Organization. In a very short time, and with mostly younger teams, Rush Canada was able to help our players pursue collegiate and professional opportunities. The tables below show some of our most recent college alumni players and most notable professional players from within Rush. 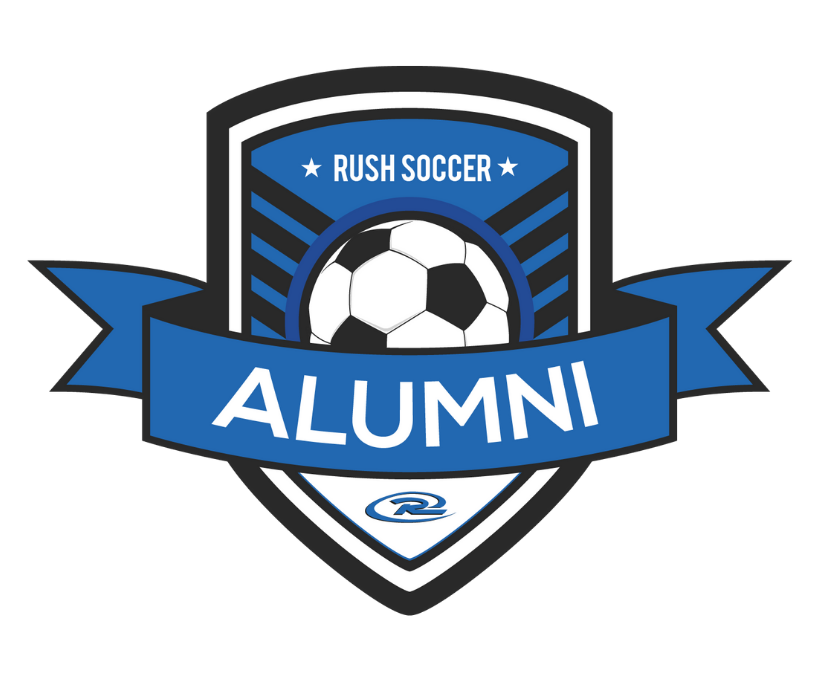 List of our most recent college Rush Alumni's from Rush Canada Soccer Academy.

List of our most notable pro Rush Alumni's from Rush Canada Soccer Academy and the rest of Rush Soccer.

Rush is a global brand.

Rush has 69 clubs and counting in the US and sees continuous year over year growth.

Currently, there is a Rush Soccer club in almost every state across America.

Rush is located in over 48 countries and across 6 different continents.

There are more than 40 International Rush Clubs based in Africa, North and South America, Asia and Europe.