U15 Girls Shine at the Bloomsburg University Showcase 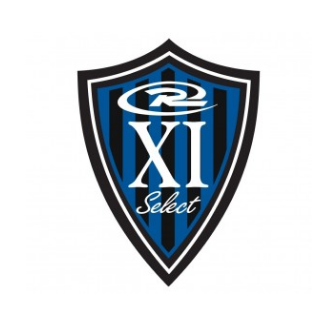 Rush Canada is selecting a maximum of two players from the 2002, 2003, and 2004 age groups to travel to Casa Grande Sports Centre in Arizona for Rush Select Tryouts. Rush Select teams are comprised of top Rush players from across the country to attend various events on a yearly basis. Think of it as an all-star guest playing opportunity, but amplified. Learn More About Rush Select.

Our best players will be nominated by the Rush Technical Directors and will compete for a spot on the Select Team with numerous US National Team Players (U15 Select Team has 5 National Team Players) as well as top regional and international players. Only 60 players for every age group will be invited to tryout in November and the number of nominees are limited to a maximum of 2 players per organization per age group. Nominations are due before August 1st, 2016 and Rush Canada’s Technical Directors will spend time with teams in targeted age groups to identify players which will best represent our program. Rush Select teams are invited to play at the top tournaments in Europe and have already played against prestigious Pro Academies in Italy, Germany, and France this year. They played versus Juventus, Milan, Bayern, PSG, Lyon, and showcased their skills in front of European Coaches and International Scouts.

We are proud to offer this great opportunity to our members and are expecting the nominated players to take full advantage of this unique opportunity for youth players in Canada and the rest of the world.