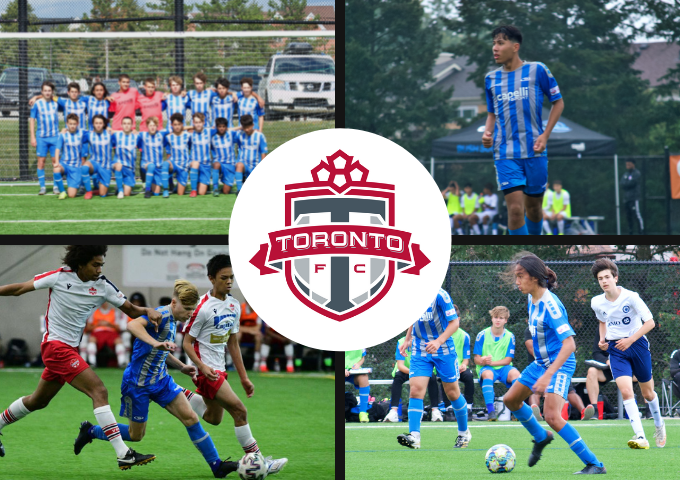 OAKVILLE – Rush Canada Soccer Academy is pleased to announce that three of our 2006 players have been selected to attend a 3-week trial with Toronto FC Academy.

Last week, our U15 boys (2006) were crowned OPDL League Champions and finished the regular season undefeated with a perfect 15-0-0 record. After capping off a stellar season and taking part in the OPDL Gary Miller Charity Shield final, a few of our players will now attend the trial with Toronto FC Academy.

“It’s great to see our players getting the recognition and opportunities they deserve after an impressive first season in the OPDL. These boys have shown a great deal of quality, consistency, character, and commitment all season long. This is a very talented group of players and I am sure that they will represent Rush Academy well at their trials. We would like to wish them good luck this week!” added U15 OPDL Head Coach Ivan Juric.

A few years ago, former Rush Canada player Jahkeele Marshall-Rutty also joined the Toronto FC Academy and recently became the youngest player ever to sign a first-team contract with the club at age 15. Last month, Jahkeele was named in the Guardian’s list of world’s best young players.

Good luck this week to all the players attending the trial. 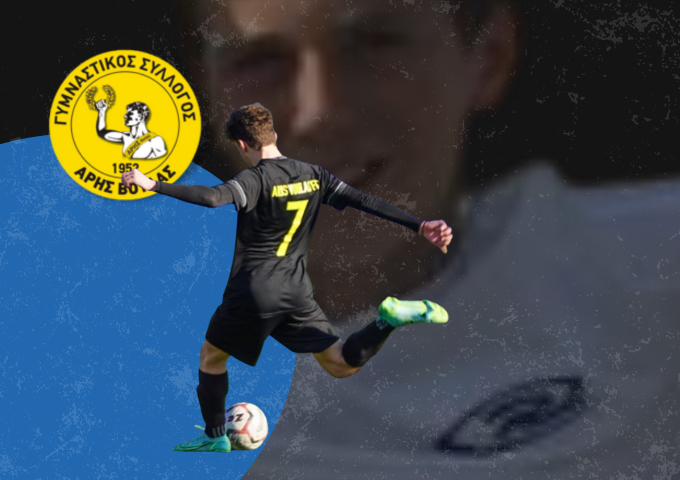 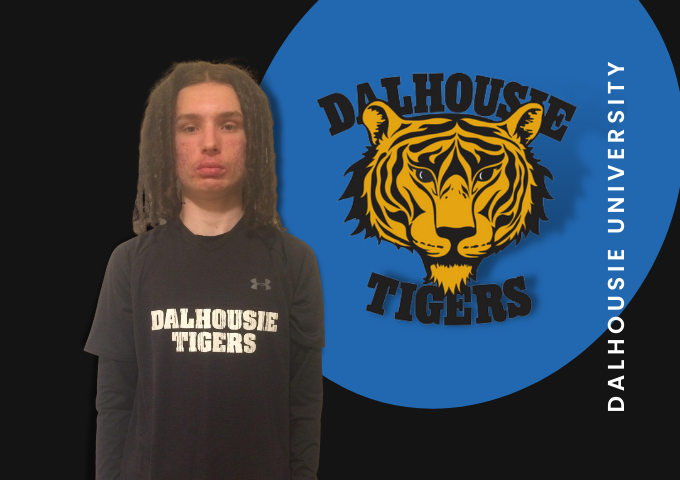 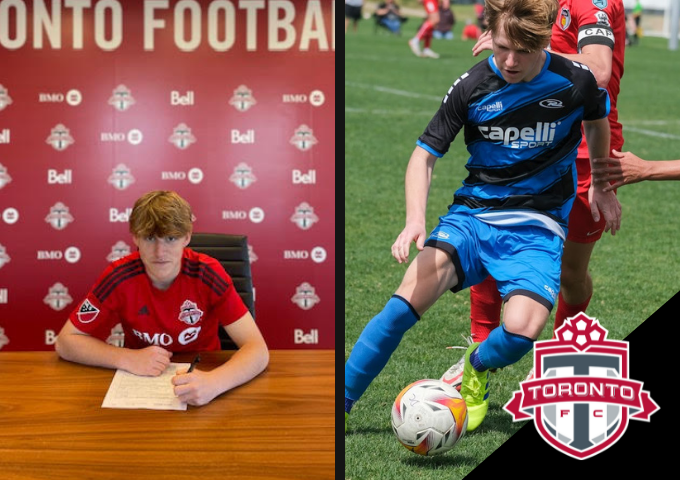