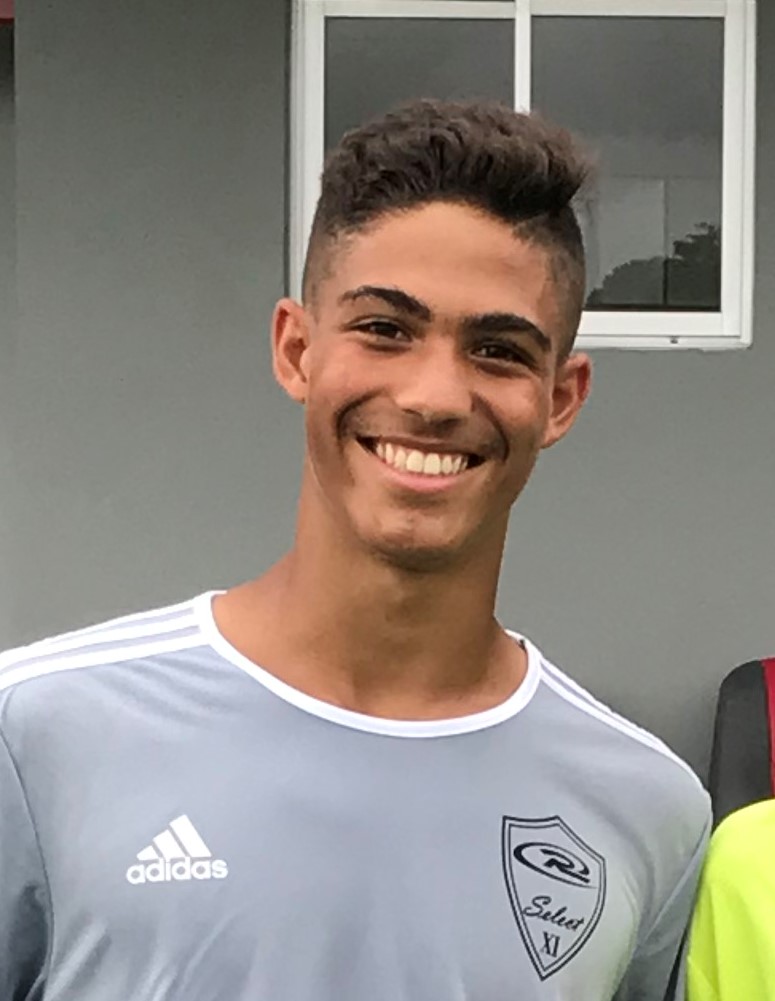 Last week, Shaydon Leiba travelled to Costa Rica as part of the U15 Rush Select team to play against the following academy teams; Carmelita U15, Liberia U15 and Escazu U15. The Rush Select team did very well during their week-long stay winning all three matches in style.

Shaydon’s pace and physicality as well as his ability to find the net proved very difficult for the opposition to handle. He scored a hat-trick in each of his first two games and was voted MVP in game 1! His 3 goals in game two were actually the only goals scored in the entire game lifting the Selects to a 3-0 victory. In game 3 Shaydon scored once, but only after the coaches asked Shaydon to focus on setting up scoring opportunities for others rather than doing it himself. As always, Shaydon delivered on the coaches suggestions and set up several goals throughout the 3rd and final match. The fact that Shaydon was able to adjust his game and look for others to score just shows how much of a team player he truly is!

Congratulations Shaydon for your incredible “Canadian” contribution to what was clearly a very successful trip for Rush Select!