Rush Canada is proud to announce that our 2006 boys won first place at the Nike Classic Cup in Chicago this past weekend.

The Nike Classic Cup, hosted by the Sockers FC Chicago, provides a very high level of competition with teams hailing from Illinois and the surrounding regions.

Our Rush Canada 2006 boys opened the tournament extremely well winning their first game 3-1 versus a very talented and physical ELGIN PUMAS O6 team (ranked #12 in Illinois). The rainy conditions made the fields difficult to play on, however, our boys adjusted very well, going on to defeat the #5 ranked, JOHN GASPAR JGSA 06 BOYS in very convincing fashion. They then went on to defeat the local host team, SOCKERS FC in their final game and were eventually crowned champions of the highly competitive Nike Classic Cup.

Please take a moment to congratulate our 2006 boys on our Facebook Page! 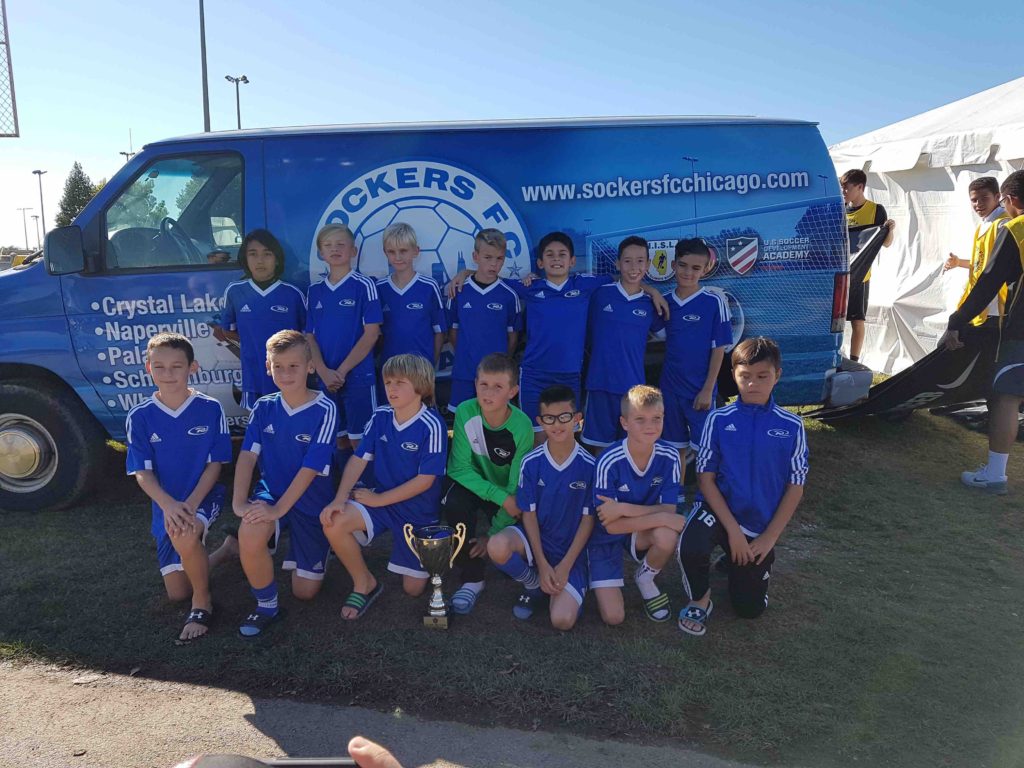