May Player of the Month: Marlene Siwula 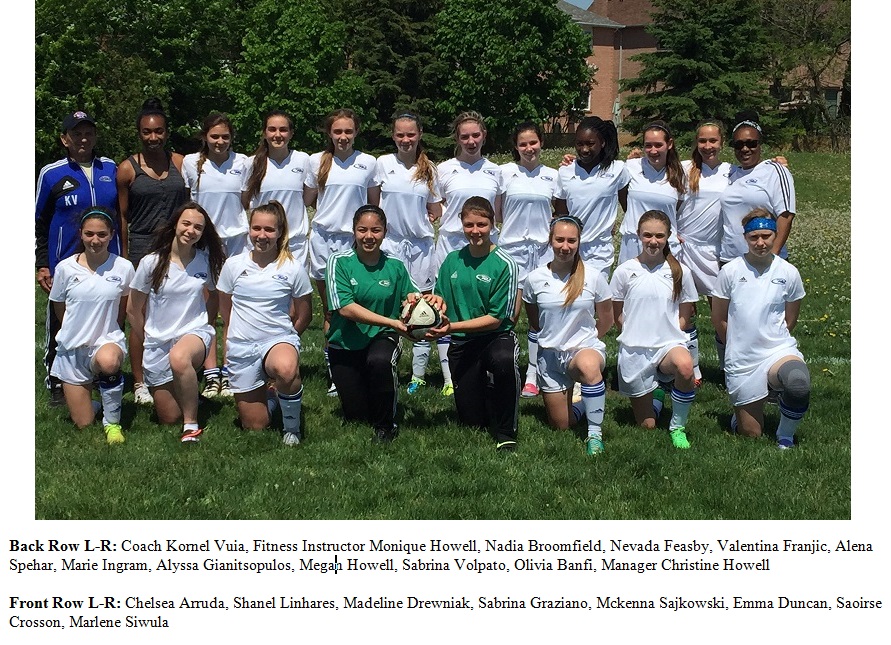 Last weekend, thirty-two top girls teams participated in the Umbro Showcase and displayed their abilities in front of numerous college coaches from the US and Canada. The competition included many Canadian teams, including teams participating in the OPDL. It was a great opportunity for participating organizations to benchmark their programs in the objective competitive setup.

The Rush Canada girls performed extremely well, winning all 3 games in their respective group and ranking as the second best team in Canada participating at this showcase.

The Technical Director for Rush Canada, Slobodan Pavlovic talked up the positive performance the girls displayed.

“With this performance, we are proud to say that the Rush 2001 Girls have shown all the advantages and benefits of the Rush Way. Even though our girls are graduating high school in 2019/2020, through their play, many of them have already attracted the attention of numerous college coaches who have already contacted our office expressing their interest.”

As a member of the Rush Organization, our girls have had many opportunities exclusive to Rush members.

“Besides playing in the SAAC League – due to our affiliations in the US – our girls have played in the winter leagues in Michigan, participating against top teams from Michigan, Illinois, and Indiana. The girls have been a part of Rush for three years now, and have been exposed to the Rush Way – a proven player development program that produces countless NCAA College Players, National Team Players, and Pro Players alike (most recently, Christian Pulisic, member of Borussia Dortmund and the US National Team).  The girls have shown considerable improvements in their style of play, strength, individual skills, and self confidence, resulting in their recent success. The results also show that the Academy League Environment (following ORNCA standards) is the best player development path in Canada.” added Slobodan Pavlovic.

Congratulations to the Rush Canada Girls and Coach Kornel Vuia on their great representation of the Rush Way!