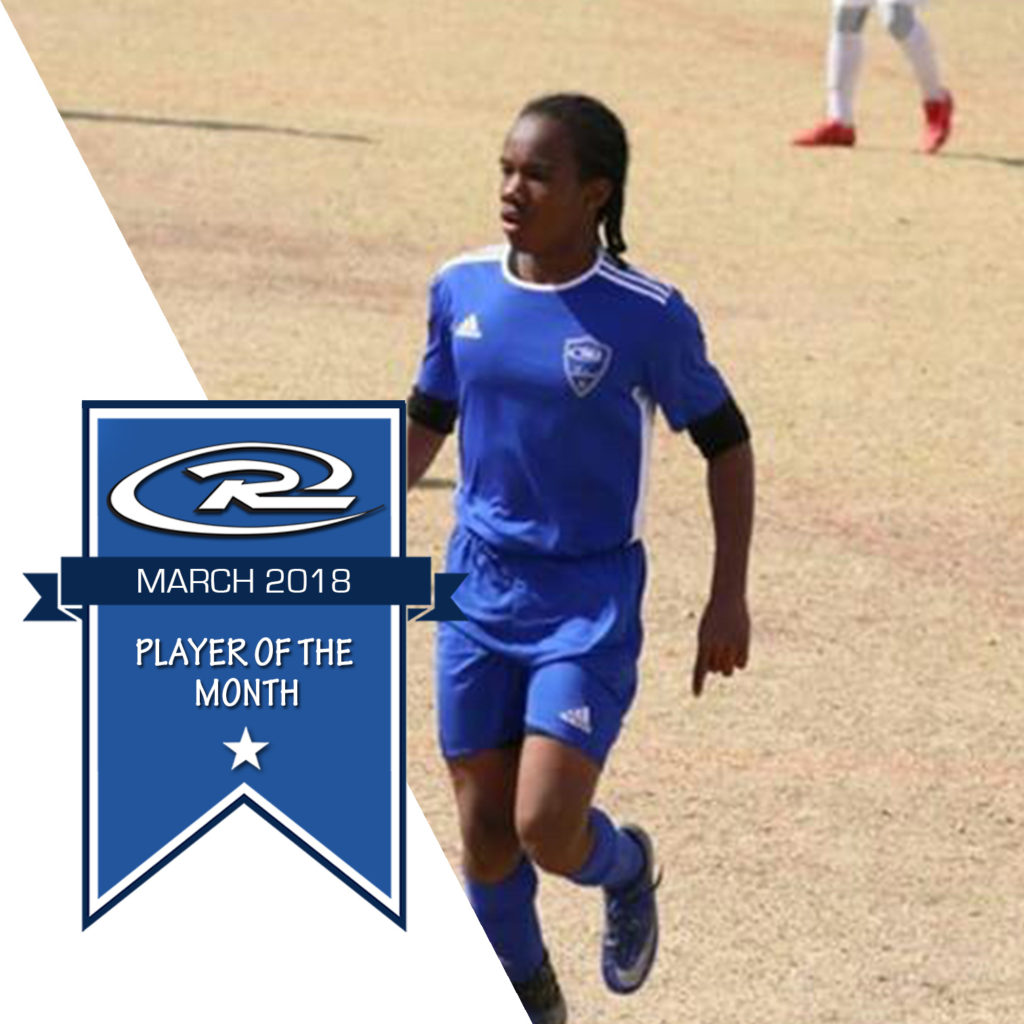 Congratulations to Thierry Moulton on his Rush Canada Player of the Month selection for March 2018! Thierry plays for Coach Bogdan’s 2004 team. Congrats on the selection Thierry!

“Thierry is one of those powerful players that are comfortable to play in any position on the field and still exceed the expectations. He is blessed with blistering pace, seemingly endless stamina, defensive positioning, fierce tackling and long-range shooting abilities. Based on his qualities, it makes it illogical to confine him to a single position and therefore during the month of March, Thierry played centre back, centre midfield and striker for Rush Canada and also for Rush Select during a tournament in Arizona. His outstanding performances made him a perfect choice for Rush Canada’s player of the month selection.”

Take a moment to congratulate Thierry on Our Facebook Page!