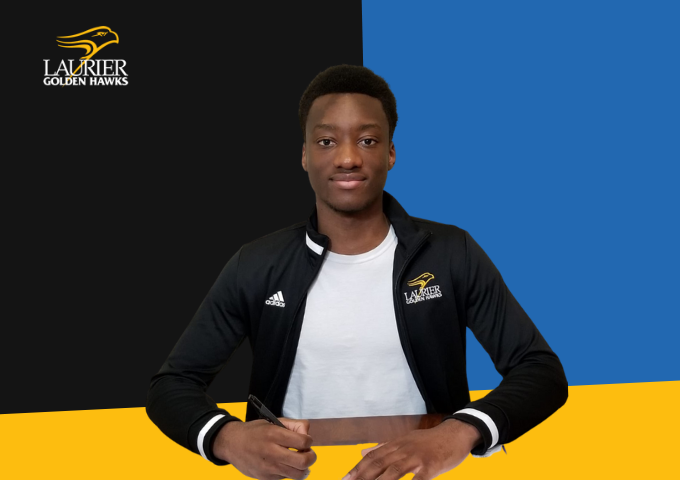 OAKVILLE – We are pleased to announce that Rush Canada’s Ikenna Ngwaba has committed to Laurier University.

Laurier University is located in Waterloo, Ontario and the Golden Hawks compete in the OUA.

Ikenna will join his Rush long-time teammate Shaydon Leiba, who also committed to the Golden Hawks earlier this year. Both players were under the tutelage of Rush Canada’s Rob Stirling for many years.

“We are thrilled to hear a long time player with Rush Canada, Ikenna Ngwaba has signed with Laurier University. Ikenna was a regular starter with our Rush 2003 Blue team for many years. We wanted to extend our congratulations and wish him every success for the future.”, commented 2003 Coach Rob Stirling.

I am happy to announce my commitment to Wilfred Laurier University’s Men’s Soccer Team. I would like to thank all my friends, family, and coaches who have supported me. Excited to get started💛💜. @WLUAthletics pic.twitter.com/WghG7sMvku 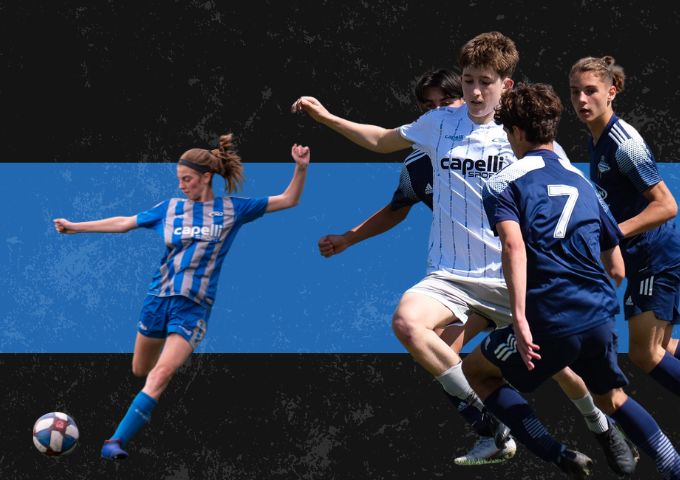 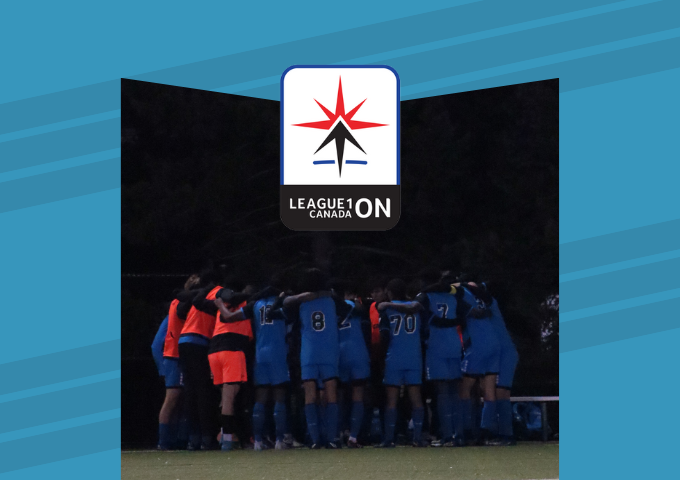