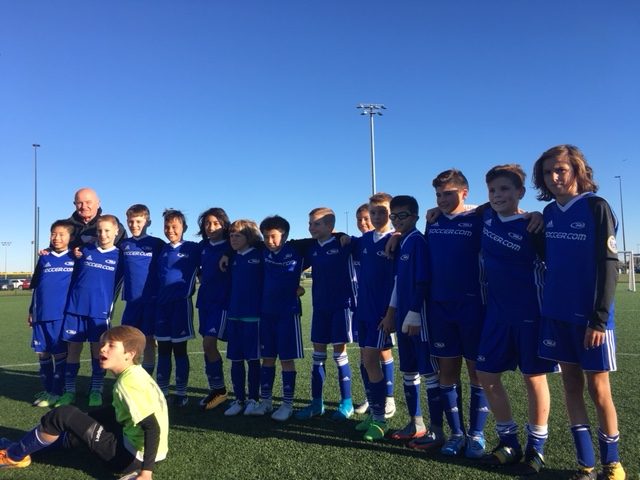 Six Rush Canada players were invited to participate with a Rush Select 2006 team made up of players from Michigan and Canada competing at the prestigious Tottenham Hotspurs tournament in Florida last weekend.
Rush National Director, Slobodan Pavlovic added:
“Our boys showed great superiority in the top tournament flight in every aspect of team and individual performance and went onto win all of their games without conceding a single goal. In the last tournament game versus a solid Orlando FC team, the boys demonstrated an attractive style of play with intensive high pressure defending and organized attacks using nice combination plays resulting in multiple scoring opportunities and 8 scored goals.” 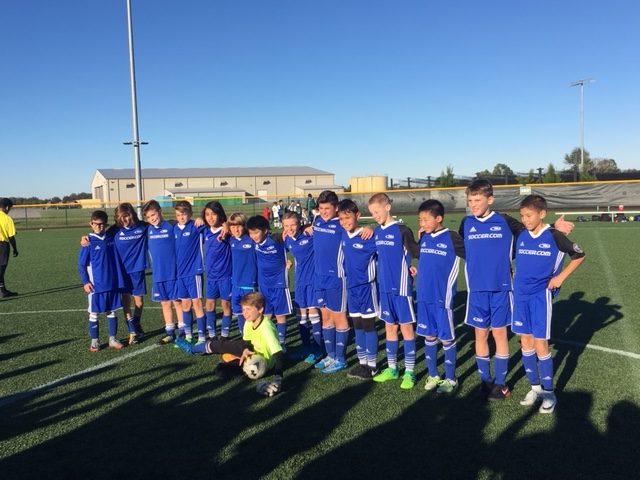 After each match the Tottenham coaching staff selected a match MVP and upon the completion of the tournament the Spurs staff will select up to 30 players to attend a training program in London with the Spurs.
“The team received multiple compliments for their performances and after every game a player from our team was selected to be MVP by the Tottenham coaching staff. Again, the Rush Way of player development has shown it’s advantages despite the fact that the team was made up of players from different countries and different Rush Clubs. The players all had the same level of technical and tactical abilities and the same approach and style of play which made it easy to develop team chemistry and perform at the highest competitive level.” adds Slobodan.