Our U18 Rush Canada Boys did remarkably well this past weekend as they won the prestigious Robbie International Tournament. Some of the most notable names in Canadian Soccer participated in the Robbie Tournament including Dwayne De Rosario.

Coach Bogdan’s team showed great poise and resilience winning all three games in their bracket. They won their first game 1-0 against a very strong Internationals West FC – the 2016 Ohio State Cup Champions. Then Rush went on to defeat Windsor FC 3-2 and Cherry Beach FC 1-0 to maintain a perfect record in their bracket.

In the quarter finals, the Rush Boys played against a nationally ranked Inter FC Premier from Illinois and came out on top defeating them 2-1 in a very close match. Their semi-final performance was even more impressive as they defeated a Barbados based Dover Market Paradise FC 4-0 on their way to the final match.

After playing five matches in a span of three days, the boys showed great determination during the duration of the 90 minute final match. Rush displayed great character and resolve to hold their lead and win 3-1 against North Scarborough Attack.

Check out some photos from the tournament: 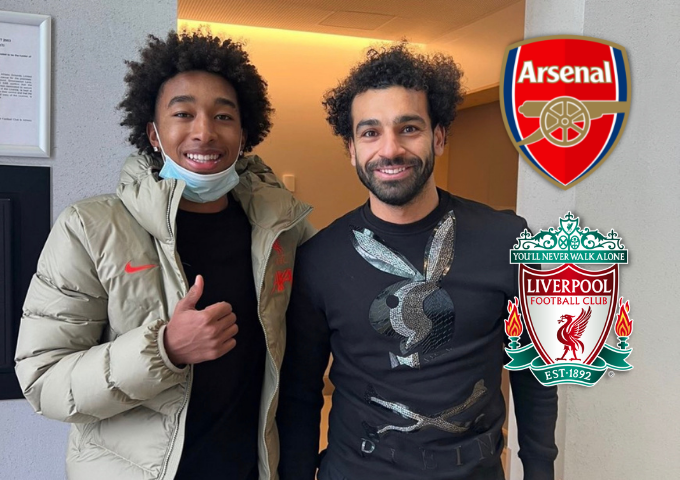 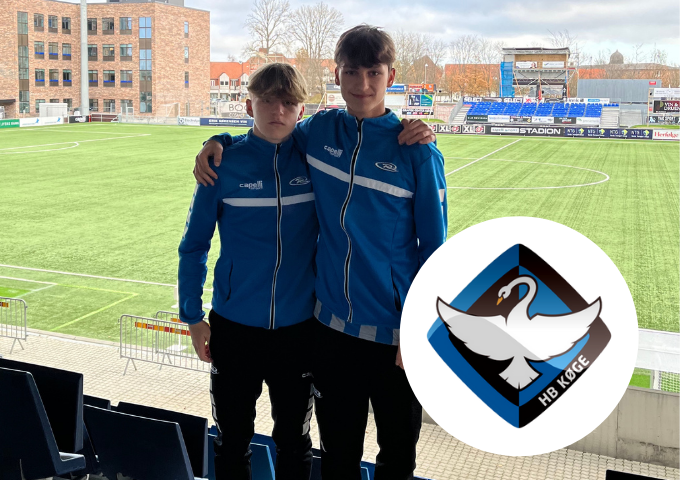 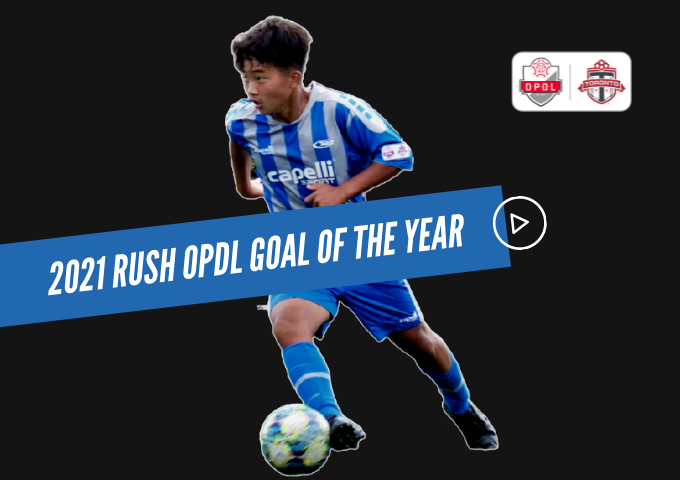