“We are very excited that Rush Soccer has decided to open an office in Frankfurt,” said TSG CFO Marcel Schuster. “Germany is one of the best places to conduct soccer business in Europe and we know that the Rush Soccer will grow closer to achieving their goal of serving the sport as a global brand with this Frankfurt headquarters.”

TSG chief executive Jörg Daubitzer is joining Schuster as a Rush Soccer ambassador in Europe. Daubitzer is the former CEO of Germany’s Bundesliga International, and Schuster is a financial industry expert. Both will support Rush Soccer with its professional experience.

With a reputation for developing elite youth players into American internationals like Lindsey Horan (Colorado Rush) and Christian Pulisic (Michigan Rush), Rush Soccer has expanded into professional American soccer within the United Soccer League and its various levels by creating a distinct pathway from youth to professional soccer for its athletes. The Daytona Rush, competing in USL League Two, is an example of the strength of Rush Soccer’s partnership with TSG — who act as the primary investor and management group overseeing the Daytona Rush.

“Our all new European headquarters enhances Rush Soccer’s position in Europe and the global soccer landscape on every level,” said Rush Soccer President and CEO Tim Schulz. “Our operations in Europe will now be centrally located in Germany’s fifth-largest city and a major financial center for all of the continent. We’ll be closer to our strongest business partners with Capelli in Düsseldorf and TSG also in Frankfurt. We’re excited for our future growth and strategic development throughout the world.”

Schulz has overseen Rush Soccer’s growth and competition since 1991, offering a developmental and competitive structure for more than 40,000 active players and coaches across more than 50 U.S.-based and international clubs, and an exclusive academic and elite soccer training partnership with the Combine Academy in North Carolina.

The address for the all-new Rush Soccer European headquarters is: 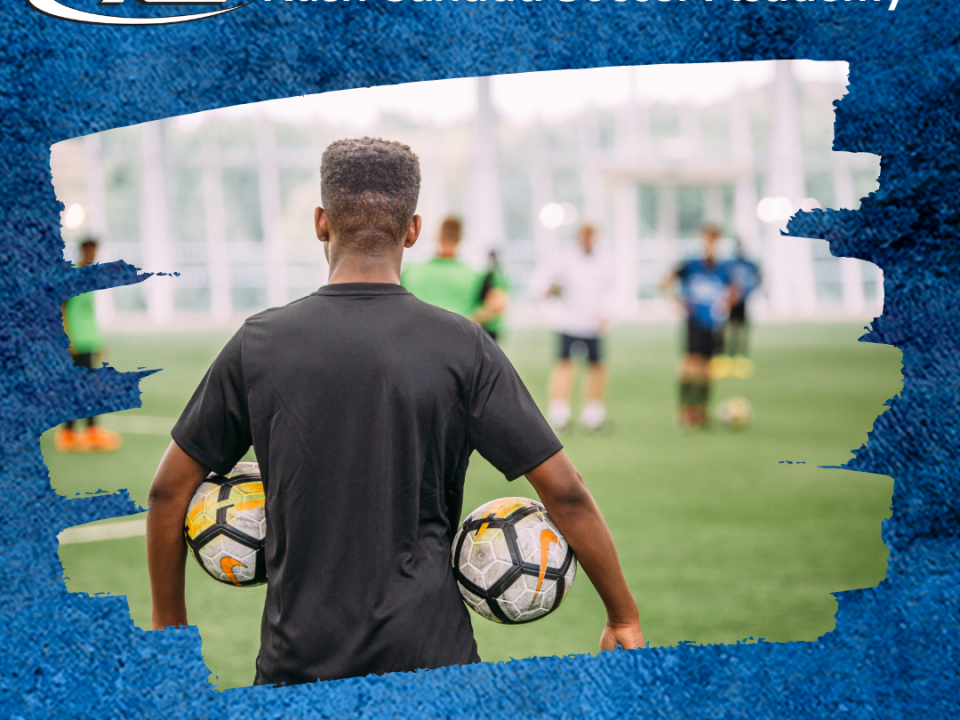 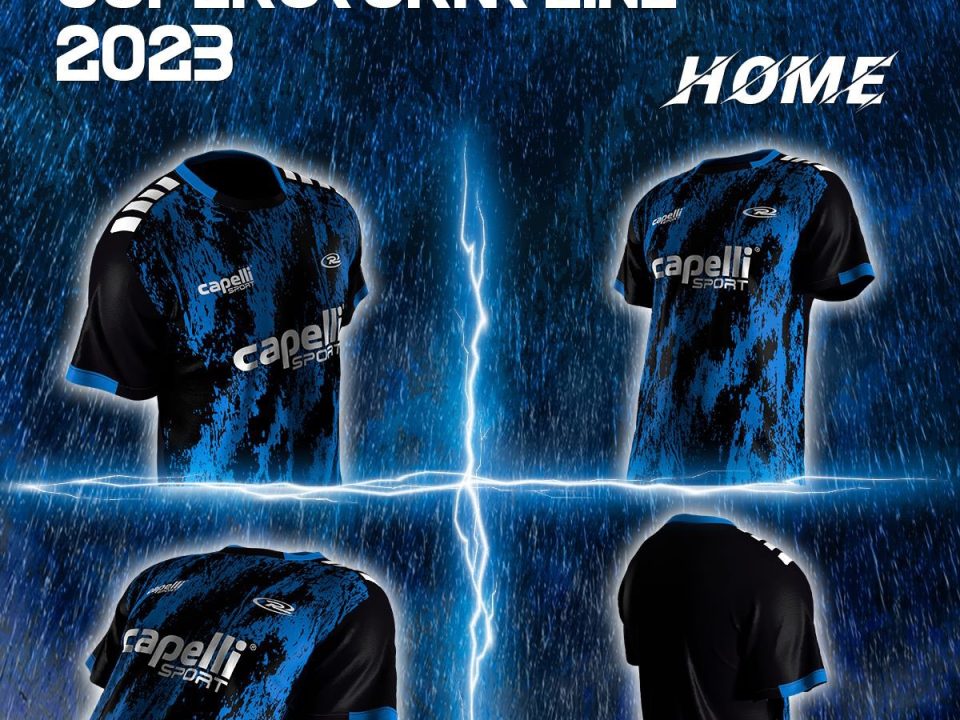 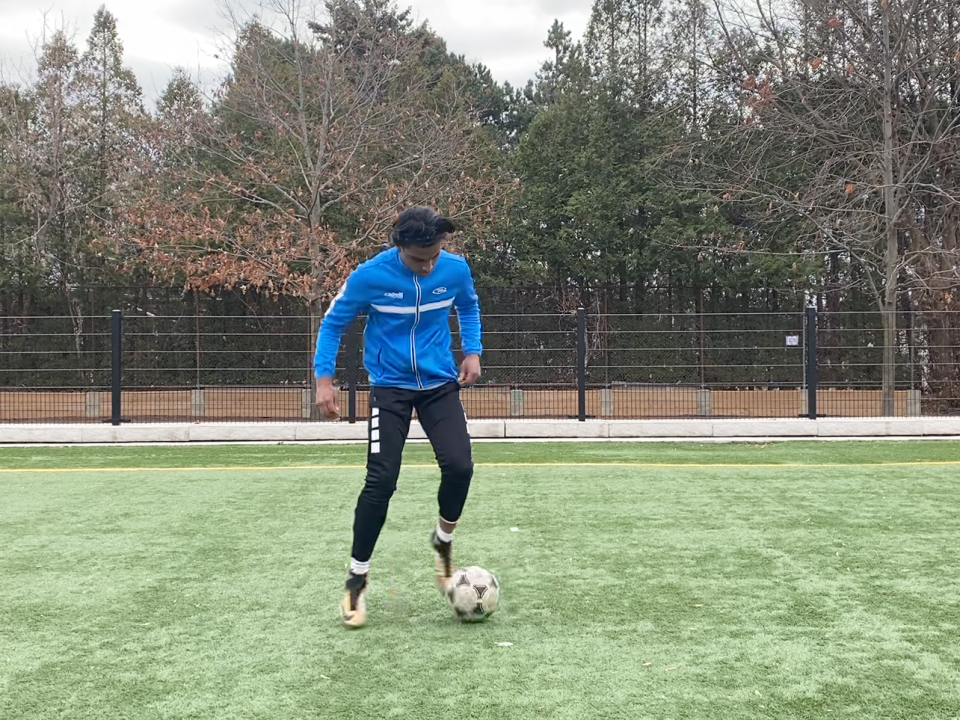 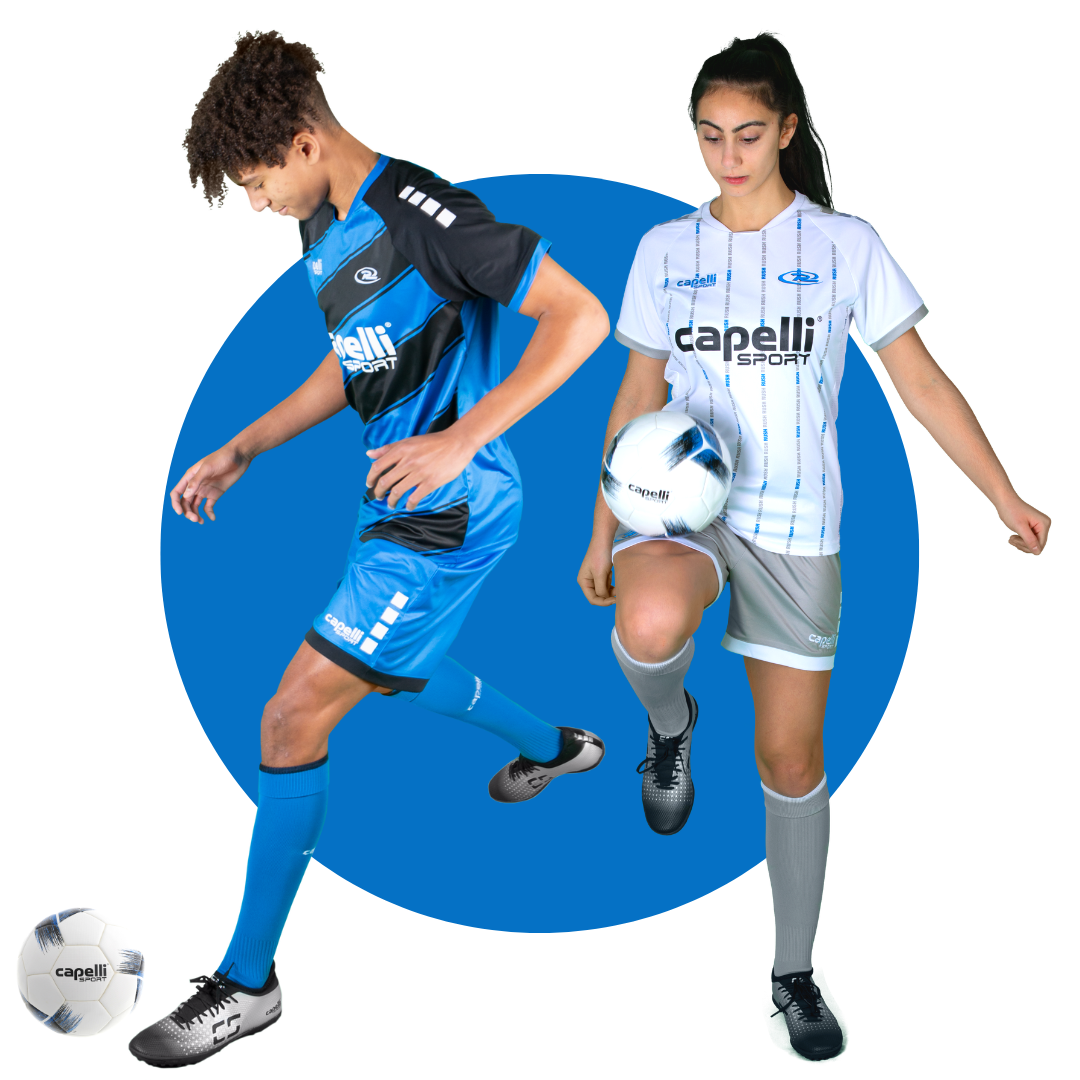