RUSH GLOBAL: Phillips Invited to U14 US National Camp

RUSH GLOBAL: Phillips Invited to U14 US National Camp 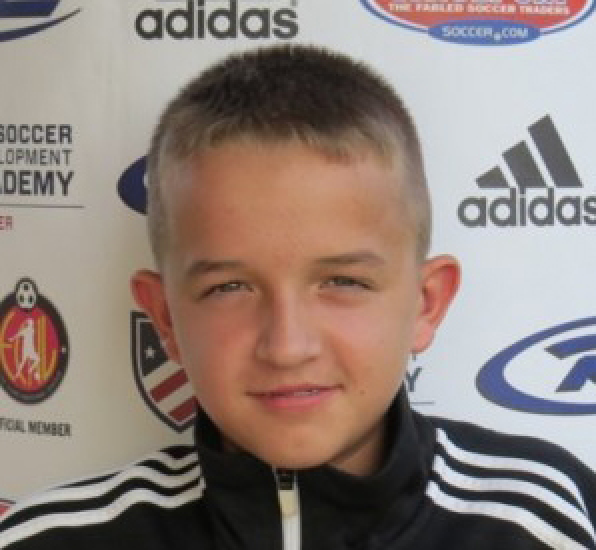 Cameron Phillips – U14 Boys USSDA from Texas Rush, has been invited to the U14 US Boys National Team Camp which is going to be held in Carson, CA from April 18-26th.

“I am very thrilled and honored for this opportunity. It is a dream come true to be selected for the national team camp, I am truly honored.” – Cameron Phillips, U14 USSDA Boys

“It’s fantastic news to see Cameron getting selected to the U14 National Team Camp.  He has tremendous talent and is a very hard working individual who constantly strives for improvement daily.” – Stuart Fitzsimons, U14 USSDA Boys Head Coach / Director of Coaching – Competitive.