May Player of the Month: Pablo Aguade 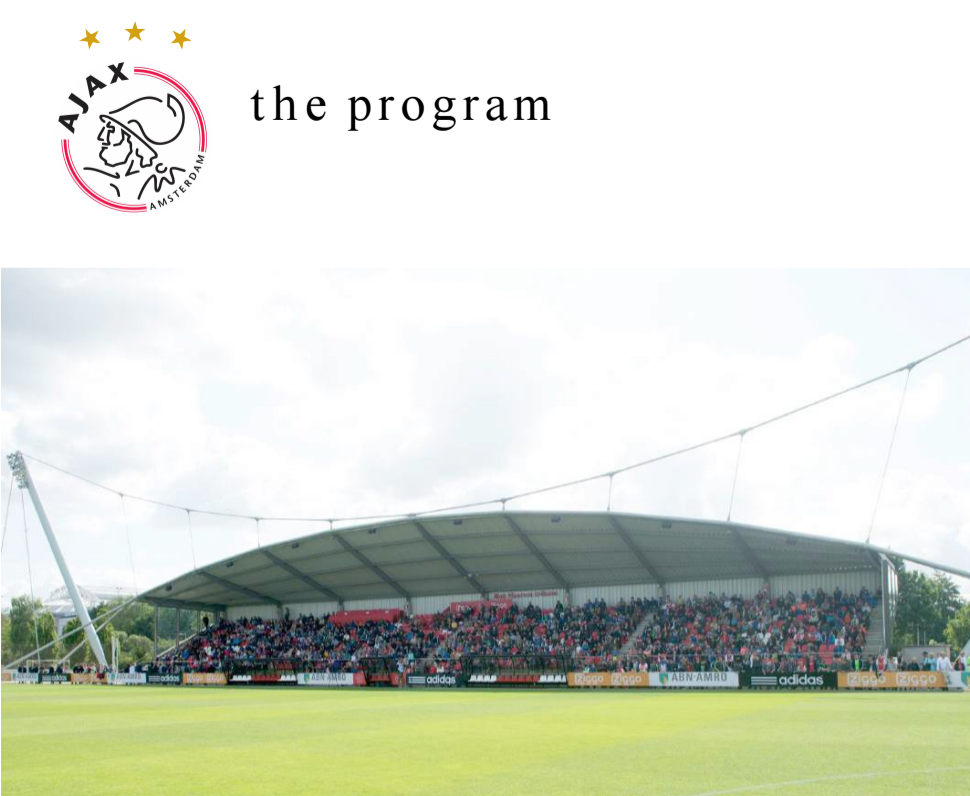 We are excited to announce that Rush Canada’s 2003 player, Pablo Delgadillo, has been selected for one of the 32 spots for the generation adidas international A.F.C. Ajax Select Program. Pablo plays for Coach Rob Stirling’s 2003 team that recently advanced to semi-final of the prestigious Dallas Cup.

This Generation Adidas Training program is by invitation only and each player is nominated by a premier adidas club (which Rush Canada is a member of). Pablo has impressed in numerous events with Rush Select’s 2003 team this year and was recommended for this program by the Rush Select coaching staff.

In conjunction with Adidas America and Generation Adidas International, the landed package will be at no cost for Pablo and the players selected. As a premier aspect of the generation adidas platform, the top adidas clubs worldwide have the exclusive opportunity to nominate players for the AJAX Select and other Select programs.

Through its partnership with AJAX Amsterdam, Generation Adidas International is offering all selected players an exclusive soccer experience in Holland. This program offers elite training and competition, and provides unique exposure to the youth development approach of one of the world’s most famous soccer clubs. AJAX is the most successful club in the Netherlands and has always played in the highest league, the Eredivisie, since its foundation in 1956. They have won 33 Eredivisie League titles and 4 UEFA Champions League titles. 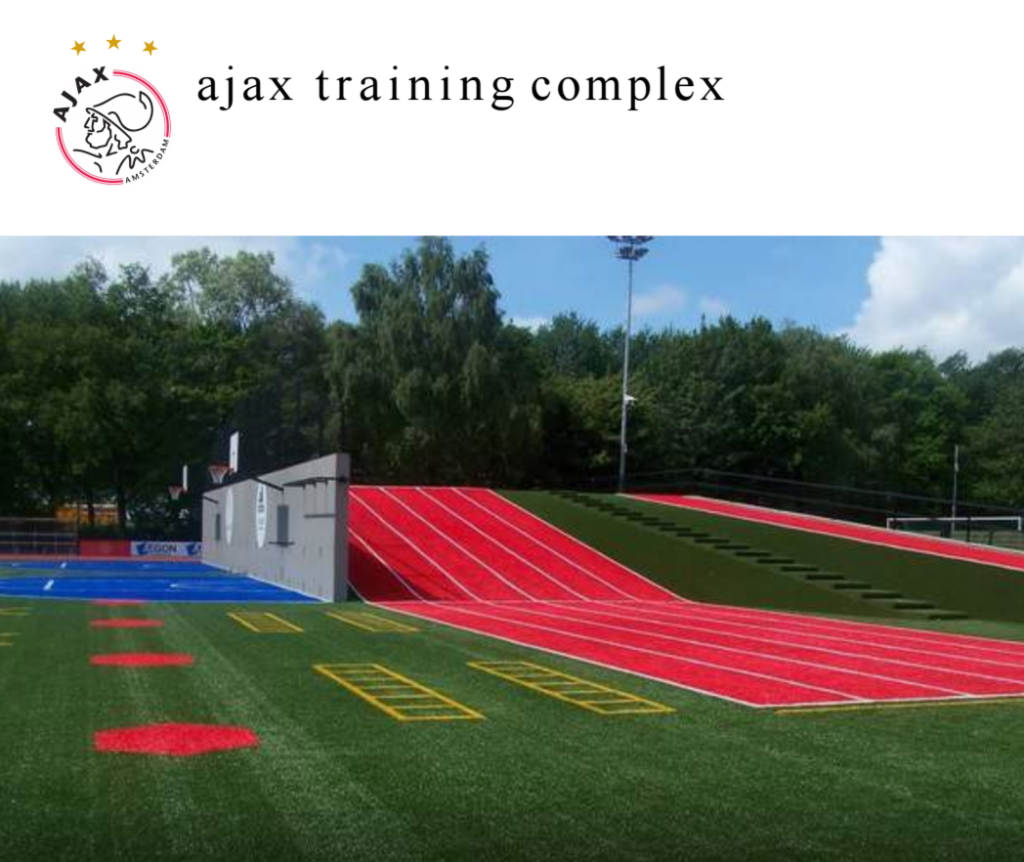 “Being able to train alongside world renowned Ajax FC coaches is something that young players can only dream of; and now it has become a reality.” adds Juan Pablo Delgadillo.

In addition, during his stay he will have the unique opportunity to tour the inside of AJAX Amsterdam’s stadium “Amsterdam Arena” and do some sightseeing in the city of Amsterdam.

Academy Directors, Bogdan Brasoveanu and Slobodan Pavlovic add: “Pablo was part of the Rush Canada 2003 team that participated in this years Dallas Cup competition that ended up in the top 4 out of 32 teams. At this high end global tournament Pablo has demonstrated not only excellence in soccer skills and intelligence but also displayed a warriors mind and heart that made him real team leader and difference maker in every game. Pablo is the player that leaves everything he has on the pitch at every practice and game. He represents what Rush Player Development is about – high level training developing all aspects of players abilities – technical, tactical, physical and psychological. Rush is developing players – warriors with a strong mind and determination to achieve excellence every time they compete. We are proud of Pablo’s achievements and we are proud of our 2003 boys who have demonstrated the qualities of the Rush Canada Soccer Academy.”

Later this year, Pablo will also take part in the prestigious Helsinki Cup in Finland and another International Tournament in Costa Rica with the 2003 Rush Select Boys. Stay tuned for more information!