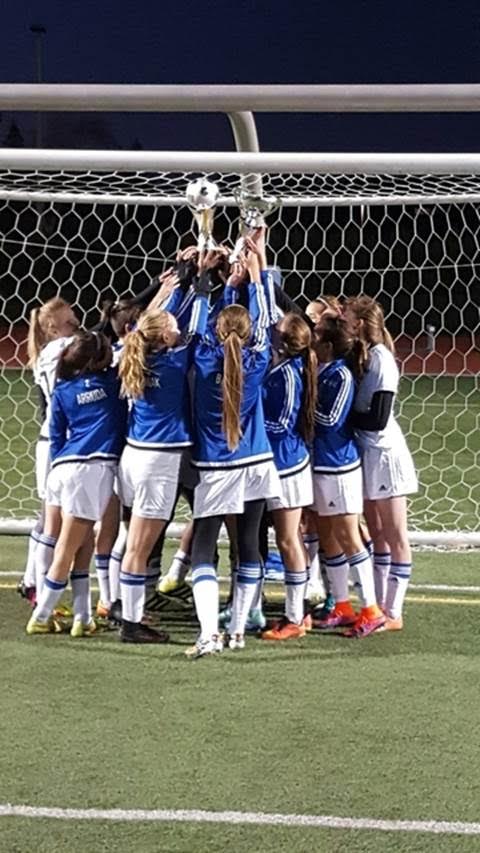 Rush Canada Soccer Academy is extending the most successful female player development program in Ontario to girls born in 2004, 2003, 2002 and 2001.

In four years, Rush Canada’s 2001 Girls team has become one of the most competitive and attractive teams in North America with open invitations to play in the top competitions across the continent. Five players from the team are standard members of the Rush Select 2000/2001 selection made of top players from over 40 Rush clubs globally which demonstrates the quality of the program. Two of them travelled to Sweden last year with Rush Select (more information), and five of them have been selected to play with Rush Select in Arizona this year (more information).

Rush Canada Soccer Academy offers year-round training and playing opportunity compatible with standard programing used by the top pro academies. Our teams compete locally in SAAC leagues and internationally at the highest ranked tournaments in USA as well as in the top winter league in Michigan which features top teams from Region 2 (Michigan, Pennsylvania, Ohio, Illinois, Indiana). At the end of February, our U13+ teams are traditionally invited by the USA Region 2 Olympic Development Program coaches to play versus Regional State teams – a rare opportunity to measure our players and teams with the top talent from the 5 US States from Region 2. Many of the players on the State selections are in USA national team pools which provides our players and coaches with valuable benchmarking opportunities and directions for further program tune ups towards developmental excellence.

As the biggest global and North American organisation, Rush offers developmental opportunities that are well beyond standard high-level programs offered in Ontario and Canada. Our connection with USA and Global Soccer communities and Rush international programs offer our players opportunities to develop to their full potential.

If you are female player born in 2004/2003/2002/2001 dreaming of training and playing with the top players on the North American continent, becoming a top college and pro player, come to our tryouts and join our outstanding player development program. 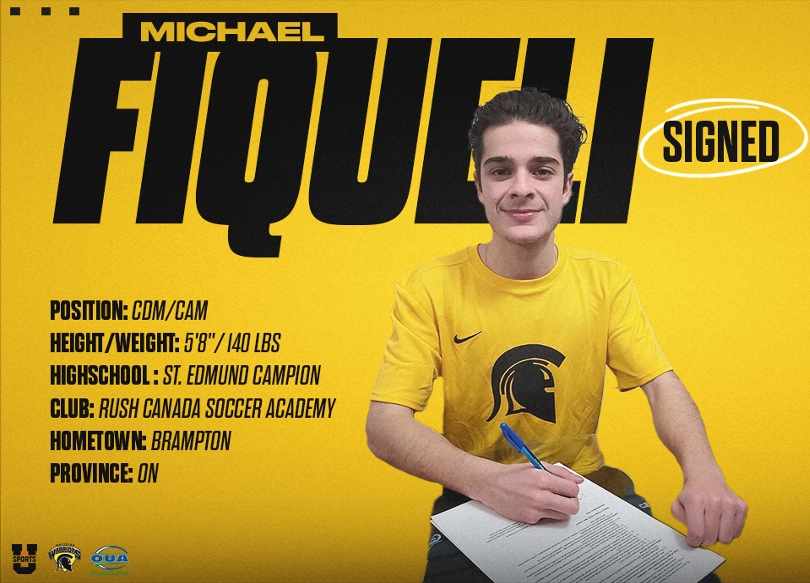 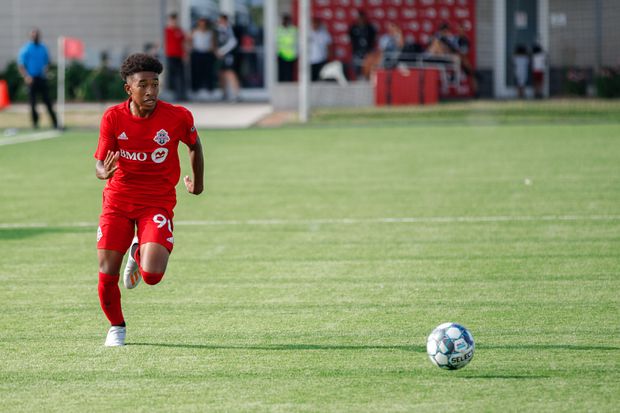 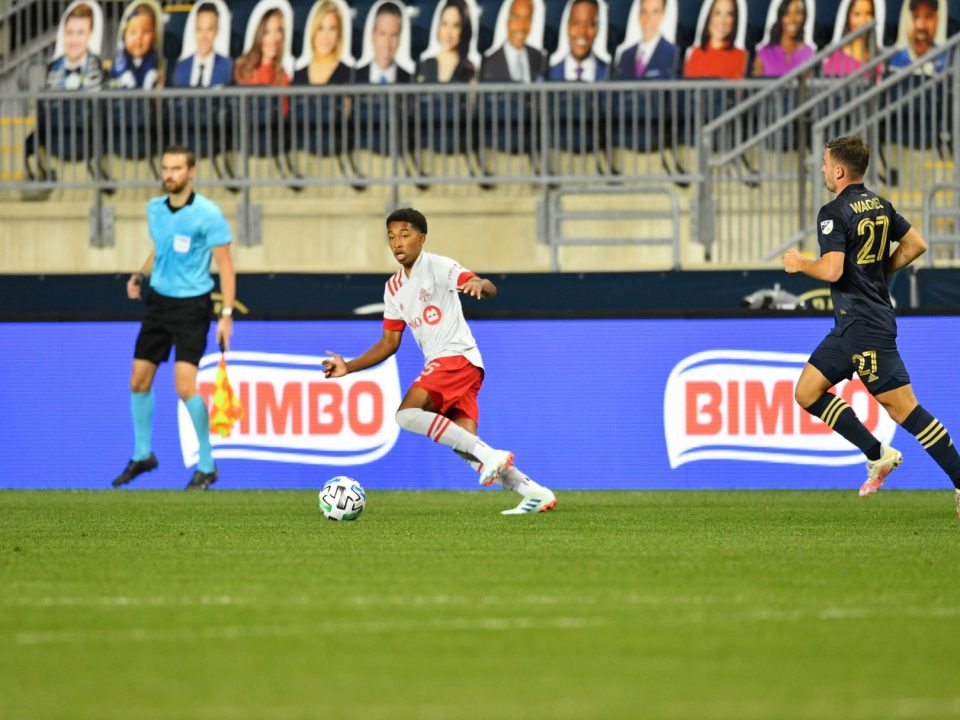