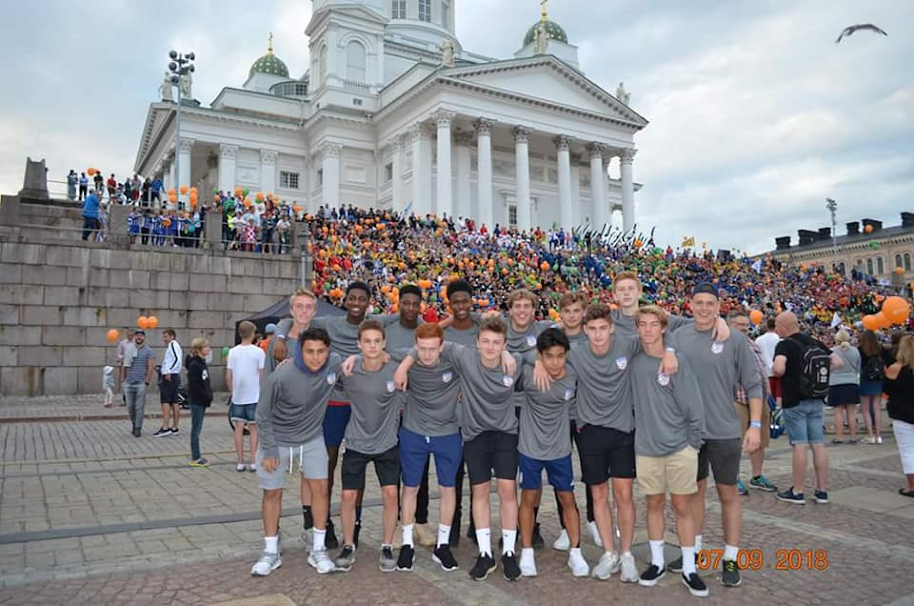 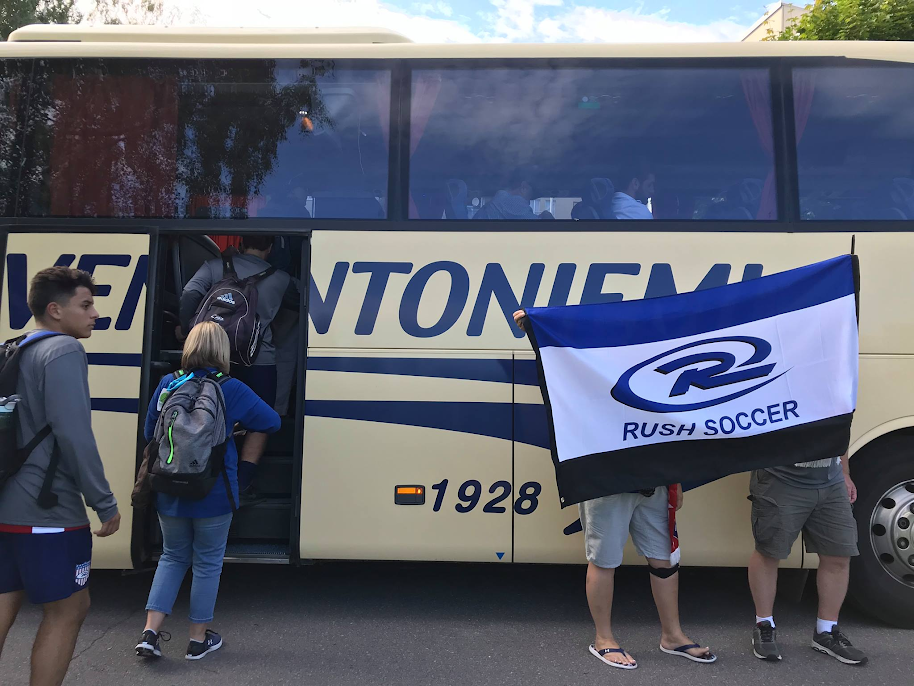 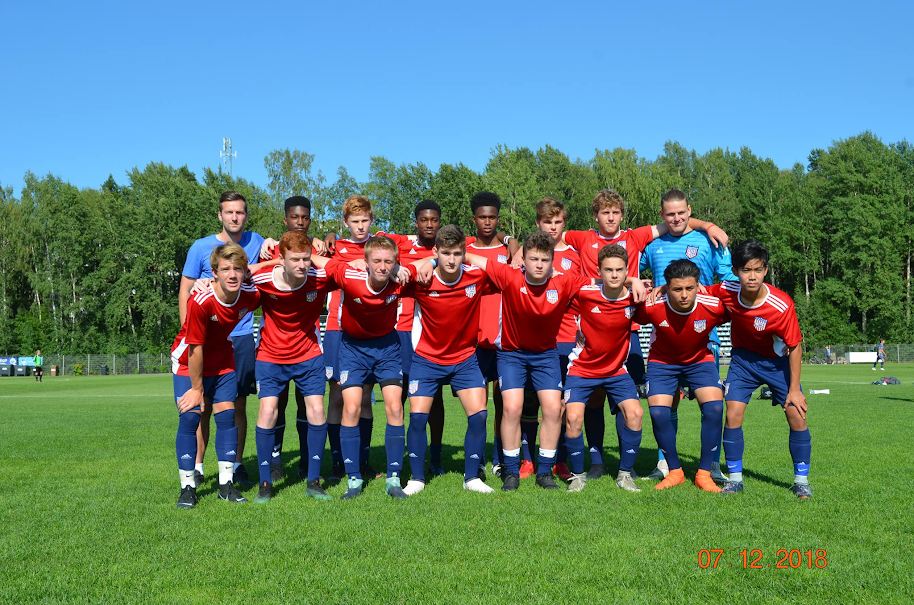 Earlier this past July two of our Rush Canada 2003 Blue players were asked to be part of a 15 man roster to represent Rush Select USA at the prestigious Helsinki Cup in Finland.
Pablo Delgadillio (who captained the side) and Jordon Samuda played a vital role in the teams success during the week long event.  After a flawless group stage the boys made it all the way to the quarterfinals only to lose in penalties.
This was Pablo’s 2nd trip and Jordon’s first, both players represented themselves and Rush Canada with distinction of the highest quality.  We are very proud of the boys and their achievement!
Haven’t heard of Rush Select?

The benefits of the the program is as follows:
Share
90