The girls had the opportunity to play some of the top teams from Michigan. The highlight was in the first game when they played the Nationals Union 01 Black team, who is ranked #3 in Michigan. After a strong battle, the game ended with a 2-2 tie. We won our second game 3-1 against Nationals Union 00 Black team, who is ranked #7 and then they continued their winning streak with a 6-1 victory against CW3 Jaguars 01 Green team.

“Our team showed great chemistry through friendship, positive attitude and hard work which was displayed in all three of our games. Our team, lead by Captain Marlene Siwula demonstrated the teams’ “champions mentality” with being motivated, focused, confident and highly energized. As Rush Canada’s team coach, I want to thank the girls for everything they have contributed and for the success that the team has achieved. I’m very proud of you and your accomplishments. I want to say thank you to our team manager, Petroula Kozmevski for the great job she is doing for the team. And thank you to the parents for everything you are doing and supporting your daughters.” 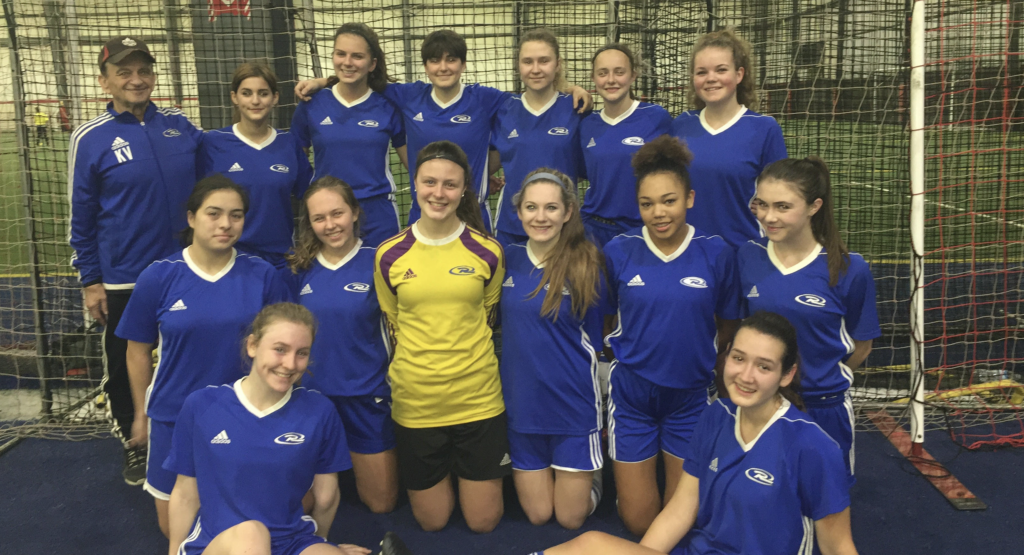