RUSH GLOBAL: Select to Face Juventus and Roma over Easter 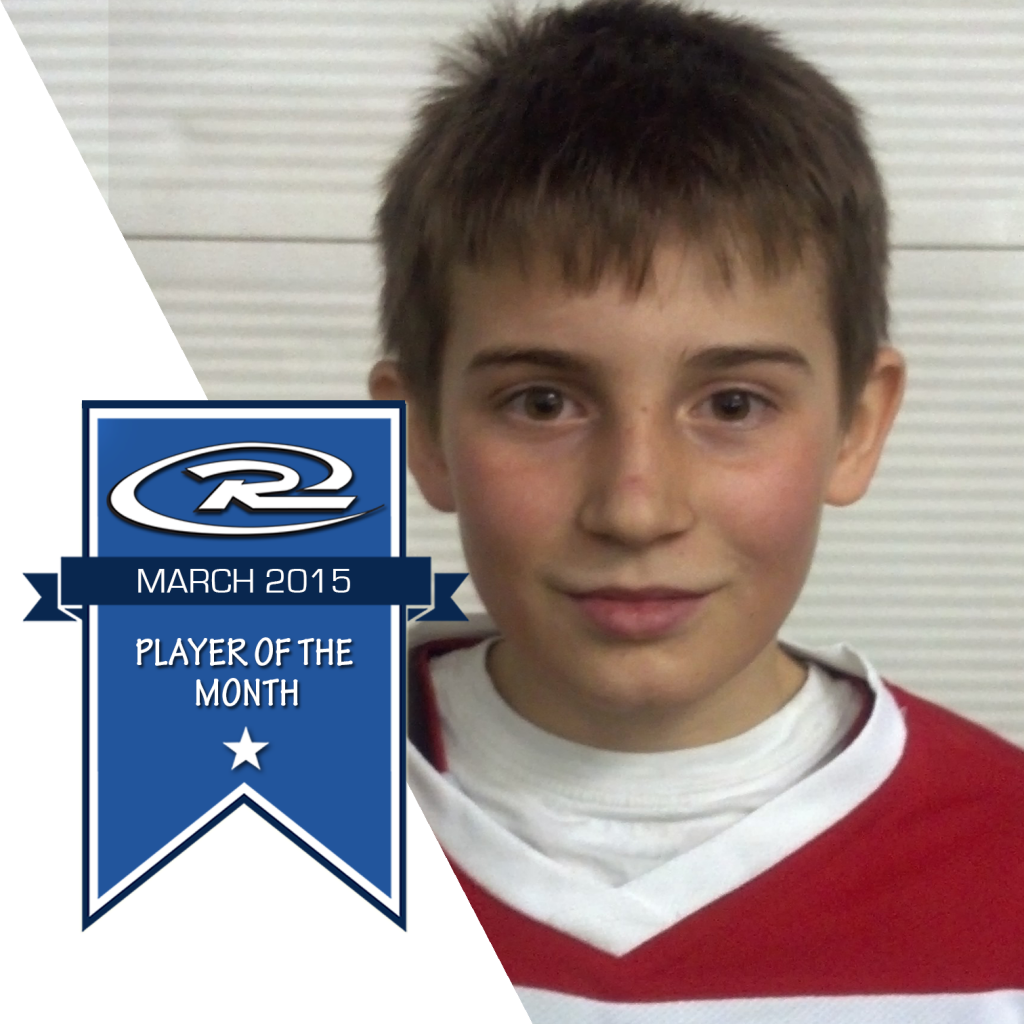 Congratulations to Konrad Szyczak on his Rush Canada Player of the Month selection for March 2015!  Konrad is a 2003 boy currently playing for Coach Deon’s team. He is known amongst his teammates for being a very technically sound player with the right amount of work ethic and commitment. Congrats on the selection Konrad!

“Konrad shines as an active team member for his Rush Canada Soccer Academy squad, and has participated and played at the highest division in the MYSL and SAAC. Konrad is praised for his hard work and dazzling technical ability. His performance helped his team capture the MYSL 2014 League Championship last year. He loves to play year round and has learned respect and teamwork from the game. Konrad is always looking to play soccer in his free time and eager progress his ability.

Konrad continues to work on his soccer skills and is motivated to succeed both athletically and academically within his community.”

Take a moment to congratulate Konrad on Our Facebook Page!