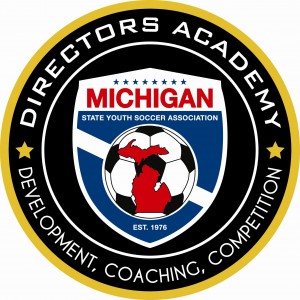 Giordano Mancini was invited to play with Michigan Rush U14 DA team (Directors Academy Team). The Directors Academy Program is the highest level of competition in Michigan designed by club Directors of Coaching providing the best players with highest level of competition in the region. Giordano has been a Rush Canada member for more than one year and during this time has developed as an exceptional midfielder. With Rush, Giordano has played at high level international events such as the Dallas Cup in Texas and Champions of Balkans, pro team tournament in Thessaloniki Greece. Playing full time with the Rush MI U14 team in the Directors Academy League is a continuation of the standard offer for the most talented and dedicated players within Rush system.