Rush Soccer at the USC Convention 2019

Last year, the Rush Select team traveled to Italy for the Margine Coperta and competed in the Presidents Day Tournament in Arizona.

This year, the players selected will travel to Presidents Day Tournament and will play in the prestigious MIC tournament in Spain.

After 3 days of evaluation, we’re proud to announce that 4 of our players have been given a spot on the Rush Select team and will compete in tournaments in Phoenix and Spain this spring and will line up against some of the top academy teams in Europe. Congratulations to Daniel Prieto, Galen Dockery, Jeremy Lis, and Ishaan Ramphul. 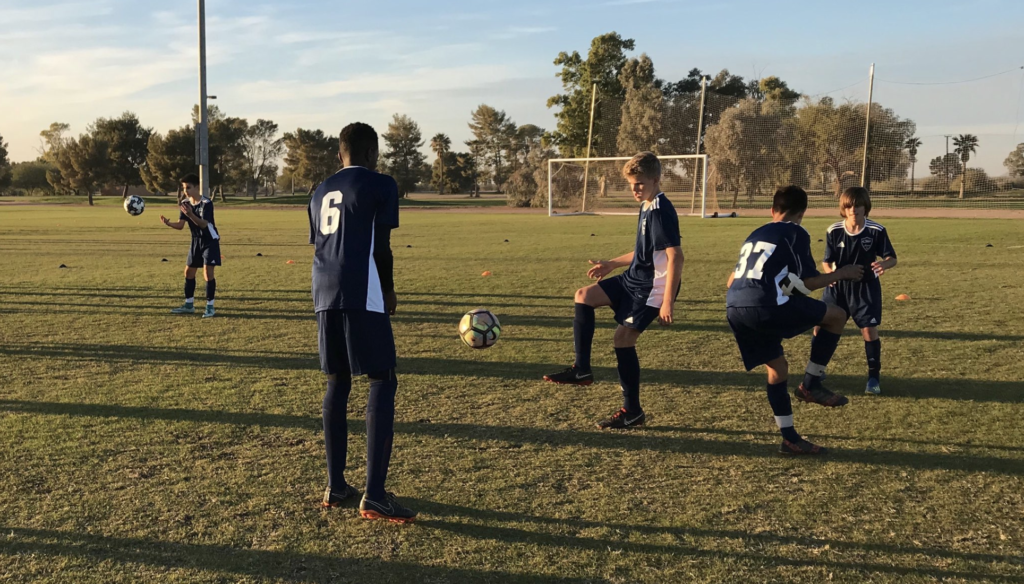 The benefits of the the program is as follows:
Share
56