After 3 days of evaluation, we’re proud to announce that Patrick Aponowicz, Alp Arikan, Sena Correia, Stefan Grandic, and Kenan Hodzic have been given a spot on the Rush Select team and will compete in tournaments in Phoenix and Italy this spring and will line up against teams like Juventus, AC Milan and Inter.

“We congratulate the Rush Canada boys for their great success and representation of our program at the top level of selection for their age group. Rush Canada has players in every older Rush Select team and having 5 boys in the youngest Rush Select team confirms the quality of our work. Photographed below are the Rush Canada players Patrick, Stefan, Sena, Kenan, Alp together with Denin and Ali from Rush Michigan (who also made the Rush Select team) and below mentioned evaluators. We are looking forward to seeing our boys playing versus top European academies during next year and starting to collect international experience at the highest level.” 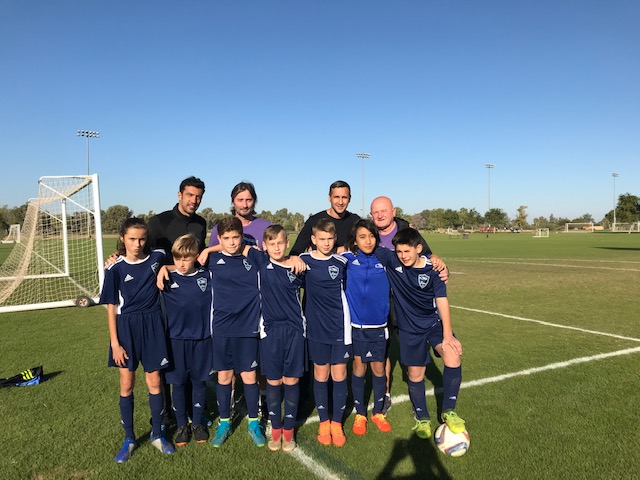 The benefits of the the program is as follows:
Share
36