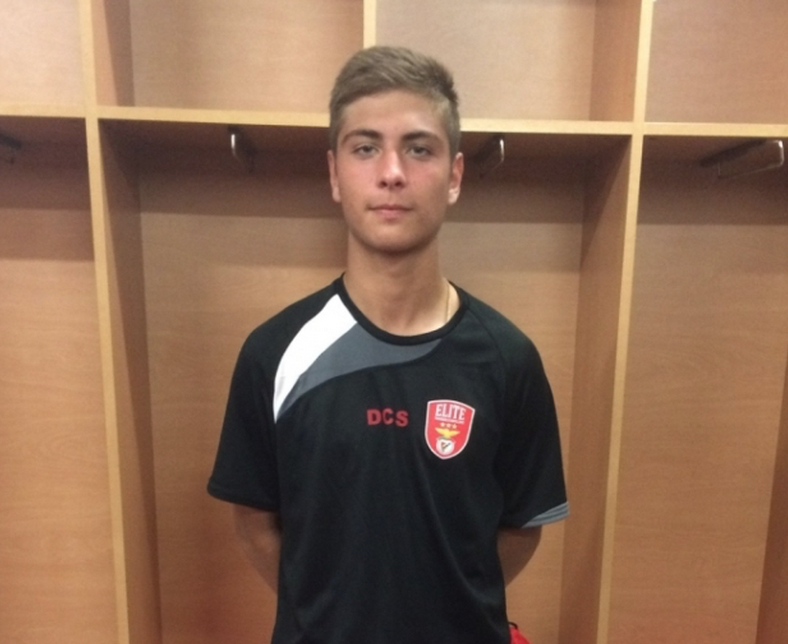 Daniel, 17, has impressed during a two week tryout in Portugal and has officially been selected to join their youth academy – one of the most renowned youth academies in the world.

Bogdan Brasoveanu, Rush Canada Academy Director, describes Daniel as a “striker who possesses speed, skill and a killer instinct in front of the goal, as well as a passion for the game of soccer. He has a vibrant personality, great attitude, big heart, skills and leadership on and off the field.”

Daniel’s teammates, Jacob Dyck and Michael Whelan, are also en route to Denver for a tryout with the Rush USSF Academy Team. If selected, both players will obtain a full scholarship and become members of the renowned Development Academy Team – Read More Here.

Please take a moment to congratulate Daniel on our Facebook Page!