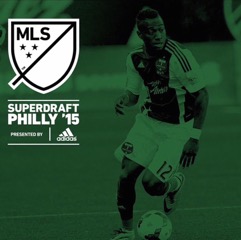 Congratulations to Virginia Rush Alum Karlton Belmar on being drafted into the MLS by the Portland Timbers!

Kharlton spent his youth years from U11 – U18 with Virginia Rush and was a graduate from Salem High School.

He went on to play at Virginia Commonwealth University. While at VCU, Belmar was a two time All-Atlantic 10 team honeree. He also earned NSCAA Mid-Atlantic Region Second Team honors, was selected on the VaSID All-State First Team, and even named Atlantic 10 Player of the Week for one of his performances.

This past summer, he excelled playing with the Portland Timbers’ U23 team. He lead the PDL team with 8 goals and was amongst the top of the team in minutes played. 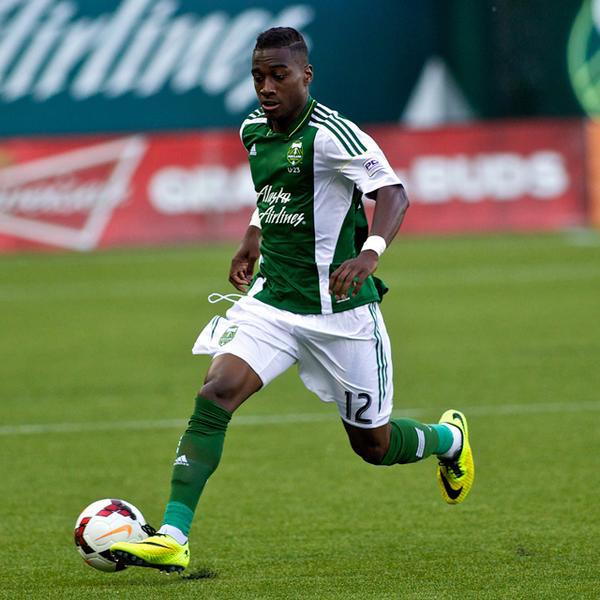 “It’s an amazing moment for me and my family, I’ve been working very hard over the years to try and make this dream come true and now that it has finally happened I couldn’t be any happier. I had the chance to spend four months in Portland over the summer and loved every moment, the city, fans, and the whole Timber’s organization is first class and I can’t wait to get back and get to work!”

We wish Kharlton the best of luck as he moves into the next chapter of his career!