It was a successful weekend for both teams with Rush Canada Blue winning all four of their matches and being crowned champions of their division. Rush Canada White also performed well, winning one game and tying two games while playing some great soccer along the way.

Congratulations to both teams on their success! 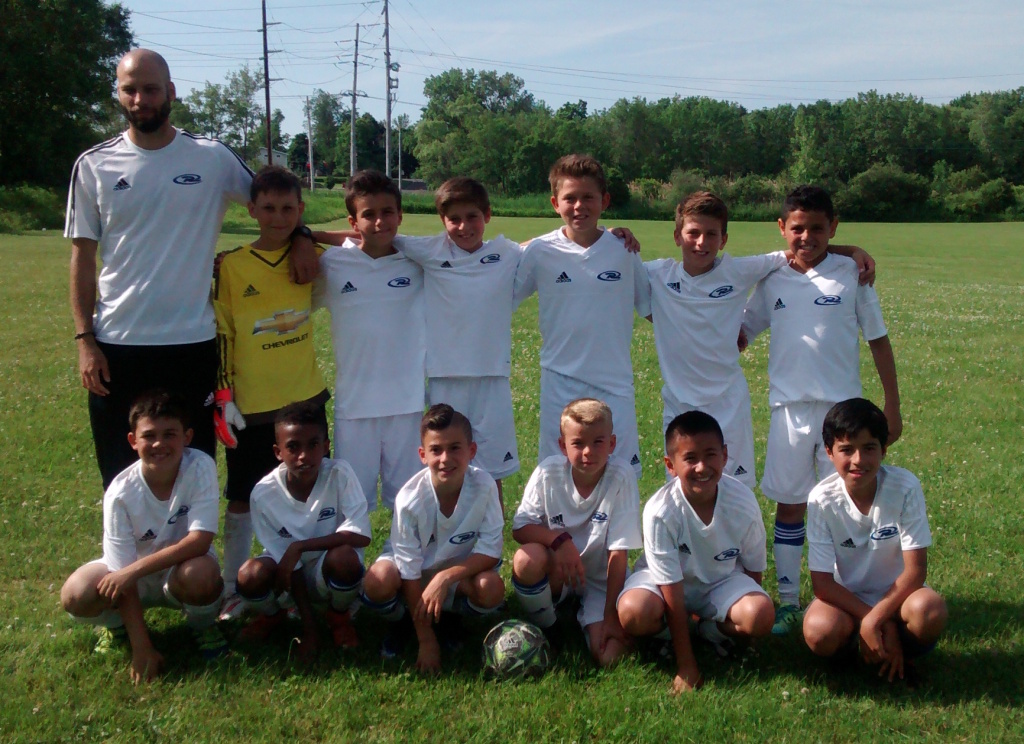 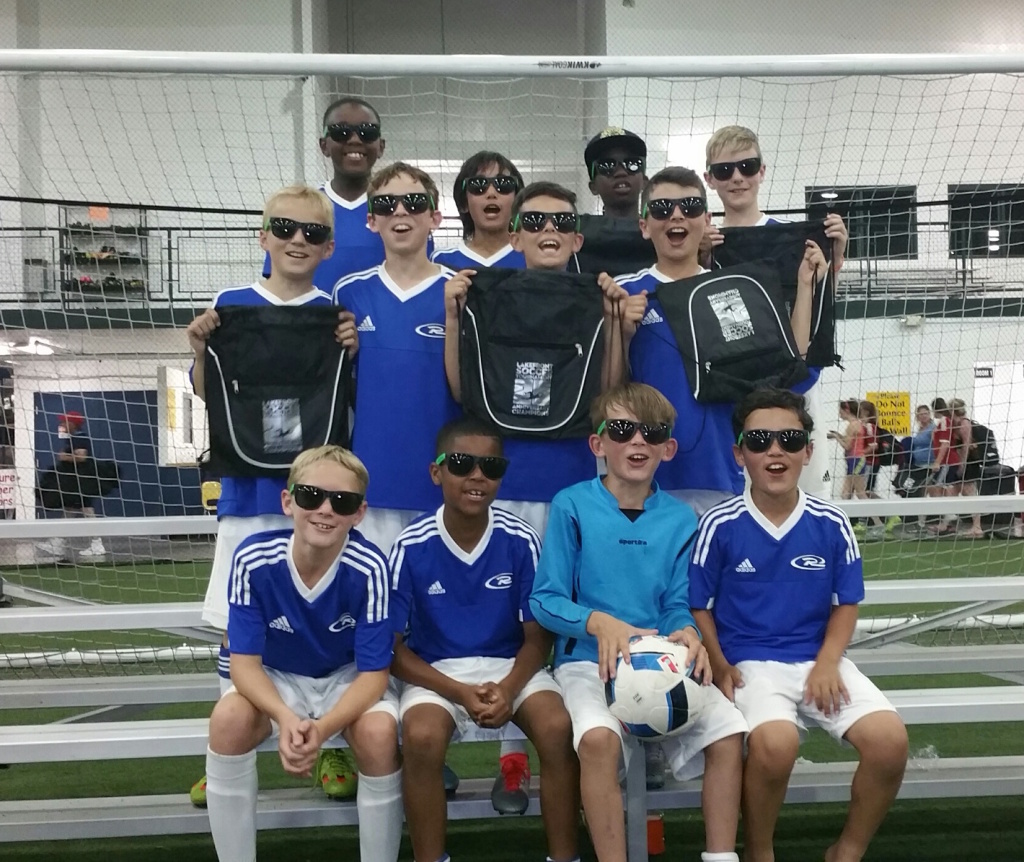