September Player of the Month: Daniel and Alex Linski

Congratulations to our 2004 boys and Coach Bogdan Brasoveanu on winning the OASL League Championship! The boys finished their season undefeated, with 17 wins and a single tie.

Take a moment to congratulate our boys on Facebook! 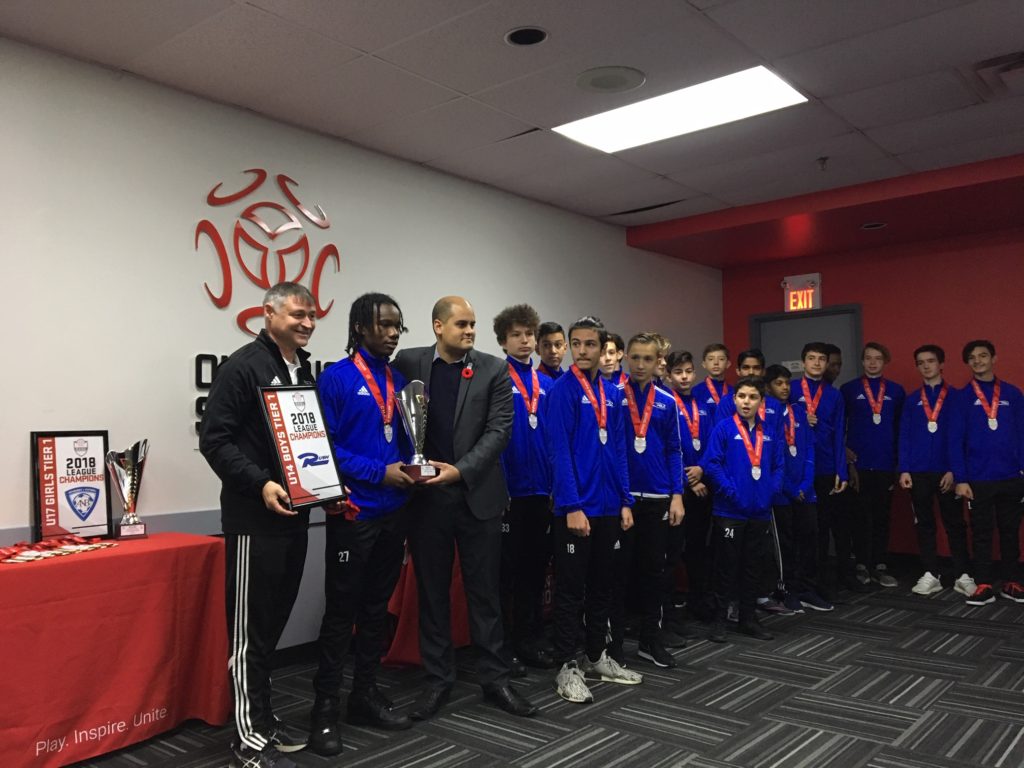